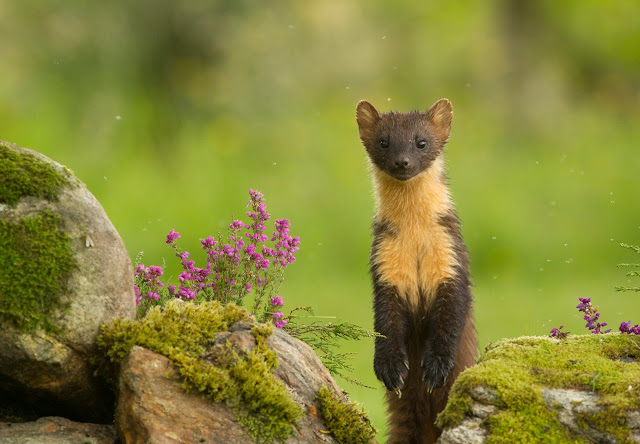 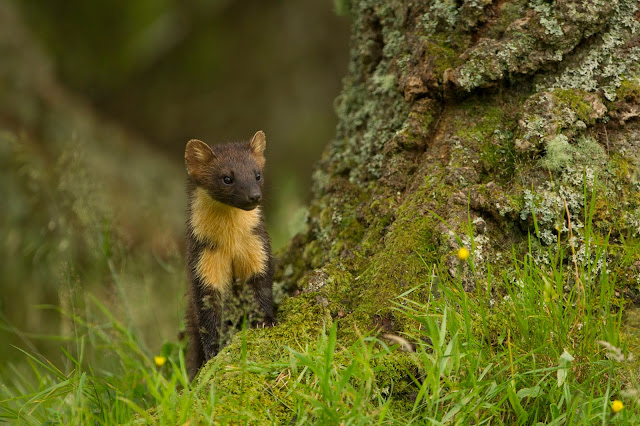 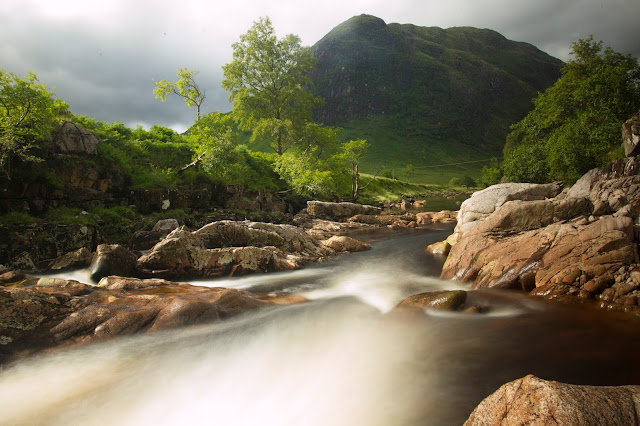 June saw me head to the Yorkshire coast with a group of friends, the aim to photograph diving gannets from a boat off shore. Unfortunately the winds meant that the trip was cancelled so will have to wait until next year now. However all was not lost as the lovely RSPB Bempton Cliffs was full of photographic opportunities. Careful positioning of the tripod meant that I could frame this courting pair of gannets through the abundant red campion flowers. 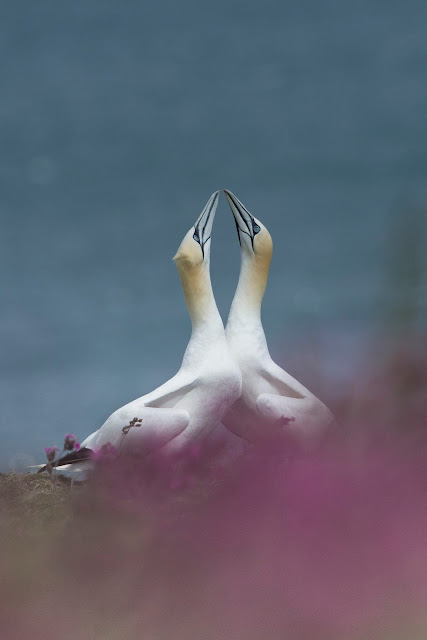 From the exact same position I then had a prolonged view of this peregrine hunting for rock doves above the cliffs. This was a great spectacle but also the best chance I have ever had for photographing a species that I have always had a soft spot for. I even managed to capture the stoop but this was my favourite shot of the series. 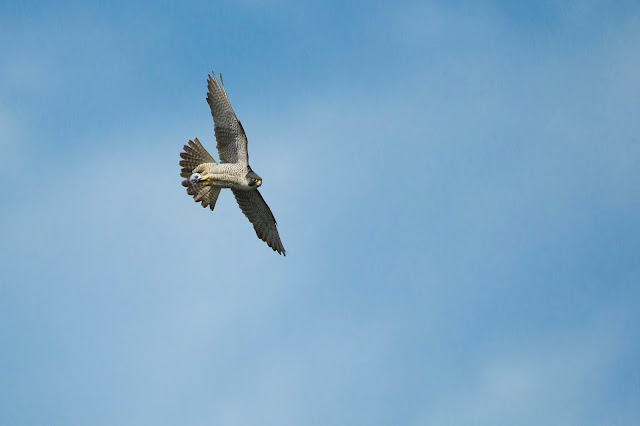